This year in addition to our Poet’s Breakfast we will be introducing an exciting new Bush Poetry Expo. The Bush Poetry Expo will be run in a dedicated marquee and will be hosted by as well as showcase acclaimed, award winning Bush Poets, Story Tellers and Yarn Spinners.

These same performers will be running workshops in writing and performing as well as mixing with and swapping ideas with attendees.

Attendees are invited to watch and listen and will be given ample opportunity to strut their stuff if desired. When not in use for programmed activities the Bush Poetry Expo marquee will be available for informal bush poetry performances, workshops or idea swapping. 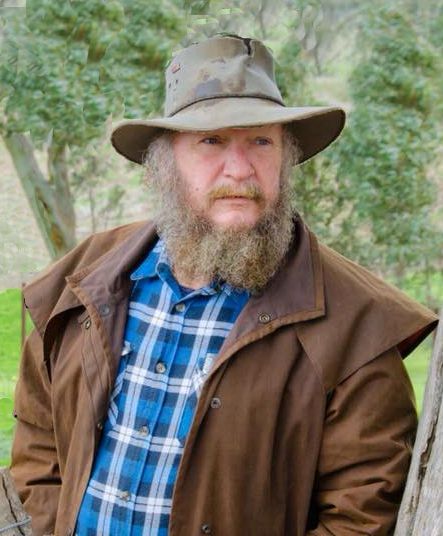 Better known as ‘The Bard From The Scrub’, Ben is a well loved bush poet and actor. His distinctly Australian poetry is based on the experiences of his, his family’s, and friend’s lives and on the ups and downs and the ins and outs of the walk all people take. Ben’s creations are from the heart, soul, pain, laughter, life experiences in general. 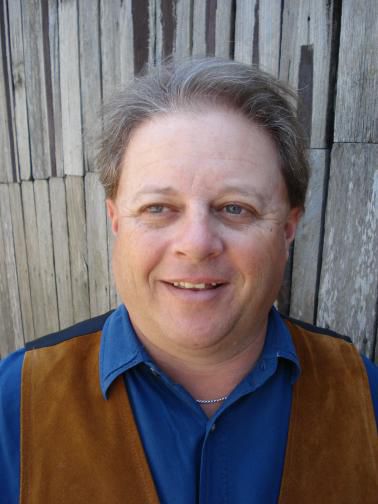 Graeme writes and performs both traditional and original verse following in the footsteps of Australia’s rich heritage of rhyme and meter. Known as “The Rhymer from Ryde”, he hails from country NSW but now lives in Sydney.

Also a popular Master of Ceremonies, Graeme’s achievements in the genre have seen him accredited by the Australian Bush Poet’s Association as a Certified Judge for both written and spoken poetry competitions held Australia wide.

He has received over 150 awards for his work, is widely published in magazine, book and electronic form and appears regularly on radio. 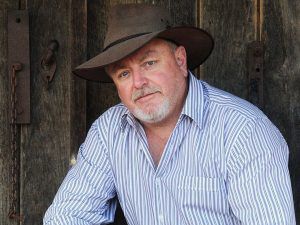 Colin has been writing and performing for around 30 years, gaining his inspiration from growing up on the farm, as well as the sights he has seen, the places he has visited and the people he has met. He has traveled extensively throughout outback Australia and has worked as a tour guide in such iconic places as Uluru, Kakadu, The Gulf and The Kimberley. Winner of the prestigious ‘Golden Damper Award’ at Tamworth, Colin has published a book and 3 CDs of his original works. Also an accomplished actor, he has appeared in multiple live musical stage productions.

The Reformers formed specifically to perform the recently released album – “The Hope of Something Better” by Don Stewart. The performance covers 14 Henry Lawson poems set to music by Don Stewart and a number of prominent Australian Celtic Composers and presented as a live and multimedia show. The show premiered at the Warrnambool Story Telling Festival in July 2022 and received a very enthusiastic reception from the audience.